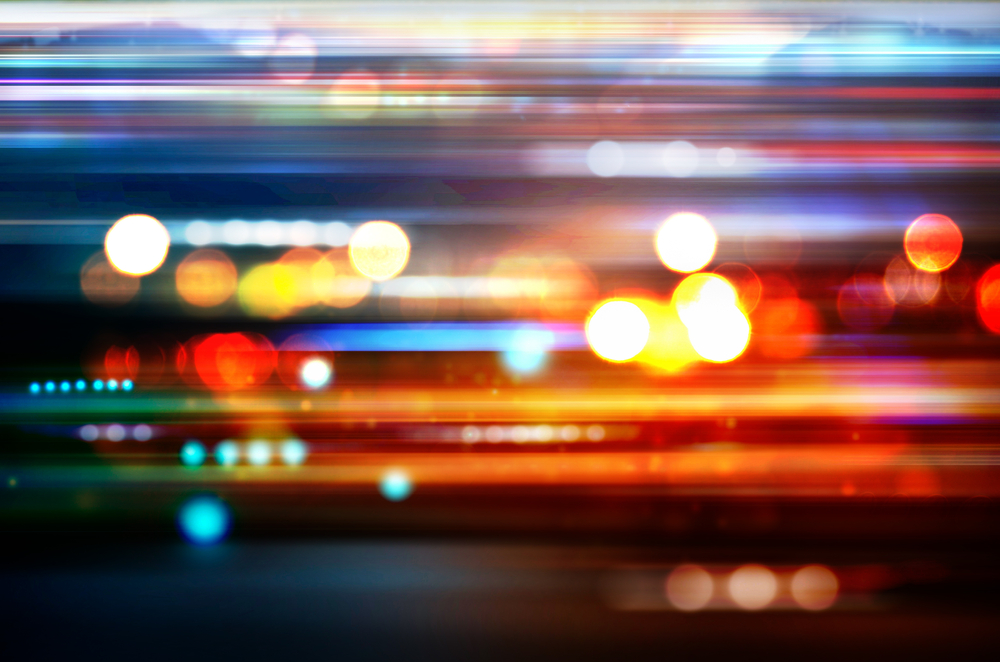 Don’t be fooled by Banburyshire’s rural setting as the area has plenty to offer on your night out. Plus you’re only an hour away from some of the hottest nightlife on the planet! Explore a little further for your perfect night on the tiles.

Many local pubs and bars have nights dedicated to live music and open mic sessions, which play host to many local bands and singers. The occasional big name drops by as part of a tour to promote a new album or single, such as The 1975 and Jess Glynne.

Comedy nights are also popular, some of which take place at The Mill Arts Centre in Banbury. Some of the big names to visit recently are Alan Carr, Phill Jupitus and Lee Hurst.

St. Mary’s Church in Banbury has also played host to some amazing concerts over the years. The beautiful setting was used for performances by Sir James Galway, Hayley Westenra, St Agnes Fountain and the Birmingham Philharmonic Orchestra.

Grab a glass of wine or a professionally mixed cocktail and spend the evening at one of many popular modern bars in the area. With more people spending an evening combining food, drink and good conversation rather than throwing shapes on the dancefloor, a lot of premises offer experiences that cover all bases.

The nightlife of Britain in general may not have been as vibrant as it was in the 1990s and 2000s when world renowned DJs would visit on their weekend treks up and down the country, yet there are still venues that cater to the after-hours crowd that want to party late into the night. You’ll find popular late night clubs and bars in Banbury, Brackley and Bicester, some with special appearances by well known bands, DJs, singers and performers.

Transport yourself to an alien world or get caught up in the latest mind-bending thriller as you spend a couple of hours in good company at cinema near you. Banbury’s Odeon cinema is housed inside an old theatre right by Banbury Cross, yet there are plans to build a brand new state of the art shopping and entertainment complex alongside the canal, as part of a new Castle Quay development by 2020.

The Theatre Chipping Norton and The Mill Arts Centre in Banbury, play host to many performances and productions including pantomime for the younger crowd. The Banbury Cross Players are a group of amateur performers that get together for four full-length plays each season. The society was founded back in 1945 and has a thriving social scene for it’s members.

Of course one of the world’s most famous and legendary venues is the Royal Shakespeare Company, based down the road in Stratford upon Avon. If you are in the area and love theatre then you simply must visit, but do keep your eyes peeled for performances in local village halls and civic centres where you could be pleasantly surprised.