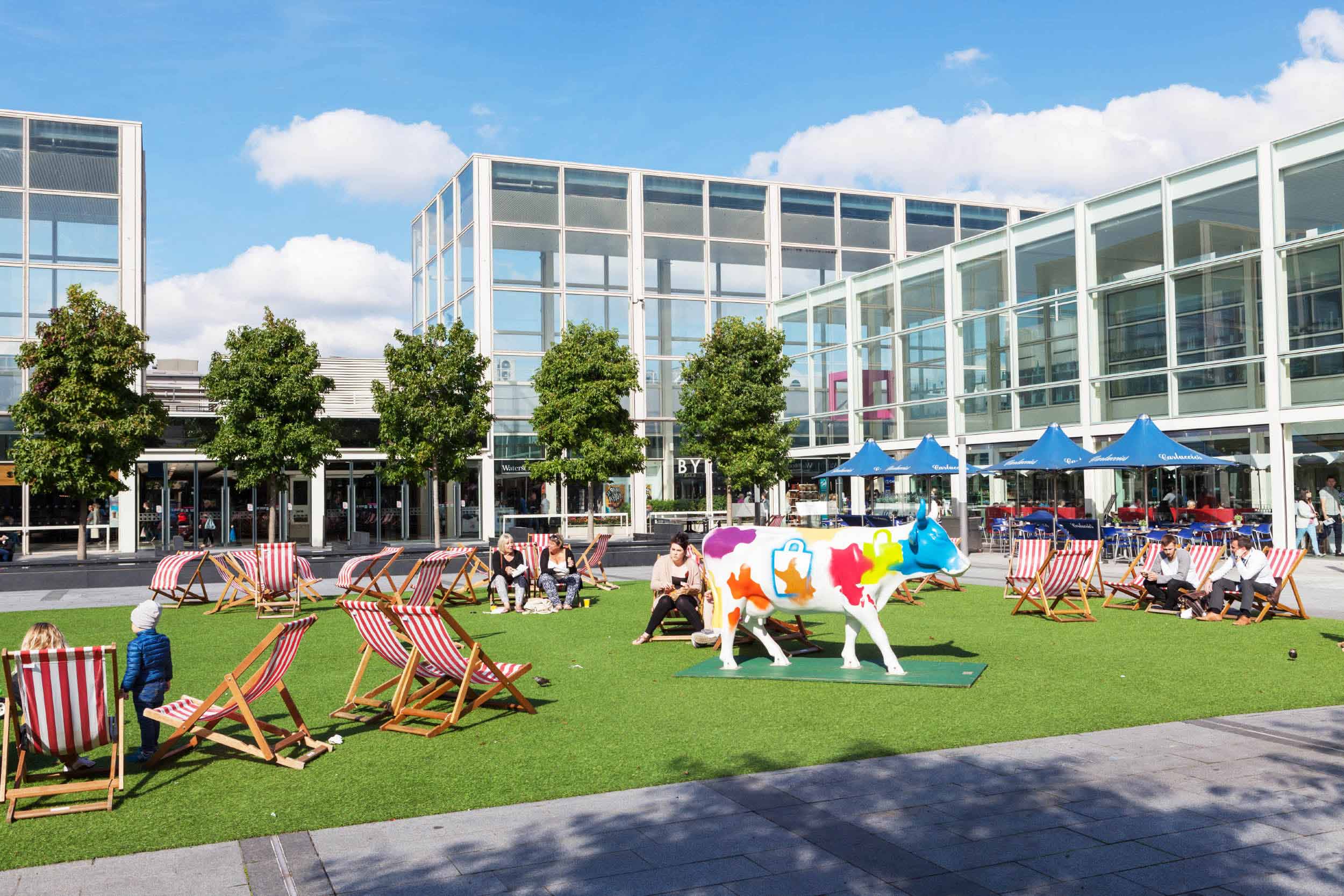 Milton Keynes is a ‘New Town’ located equidistant from Oxford, London, Birmingham, Leicester and Cambridge, that is an excellent destination for shopping, leisure activities and entertainment.

Created in the housing boom of the 1960s to help relieve London’s burgeoning population at the time, ‘MK’ as it is also known, was designed to become a city and today this is almost a reality. Famous for it’s innovative use of community space, leisure opportunities, a grid-like road network and exciting retail areas, MK can in some ways be likened to a more American way of life, albeit with a touch of ancient British mythology, with Silbury, Avebury and Midsummer Boulevards, a tree cathedral and a Sun ley-line influenced layout. Scenes for Superman IV were even filmed at Milton Keynes Central train station and shopping centre, passing them off (unsuccessfully?) as the UN and Daily Planet buildings in New York/Metropolis!

Today many people travel to visit it’s shopping centres, many parks and lakes and for it’s first-class entertainment centres such as Xscape. Look out for the mechanical bubble-blowing frog designed by Kit Williams, which whirs into life at the top of every hour at intu shopping centre. There are also lots of sculptures and artistic flourishes in amongst impressive modern architecture.
It also has excellent science and technology research centres and was the first location to test driverless cars. To the south is Bletchley Park, famous as the place where World War Two codebreakers cracked the enemies codes using the Enigma machines and where the world’s first electronic computer ‘Colossus’ was designed.

Things To Do In Milton Keynes:

By Car:
There are a few ways to get to MK by car;

By Train:
To travel via Banbury station would require using the Cross Country service north, changing at Coventry, then getting a Virgin Trains to Milton Keynes Central. Both legs take around 30 minutes. Do check the platform transfer times at Coventry to make sure you make the connection train on time – usually around 6 minutes.
Standard class prices range from around £60.00 peak time to £30.00 off-peak time, but do check on availability first.

By Train & Bus:
Take a train south to Bicester North (around 12 minutes), then catch a service X5 Stagecoach bus from the station which will take you to Milton Keynes’ centre:MK shopping centre, in just under an hour. Please check both train and bus times and routes before you travel.
Prices are around £23.80 (£10.10 anytime day return for train + £13.70 per adult for a day return trip for the bus), but do check first as this depends on the time of travel. 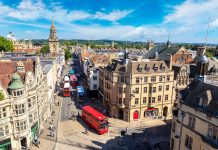 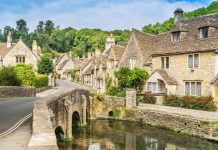 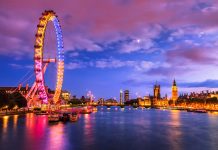 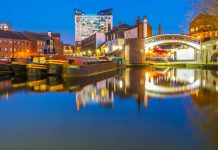 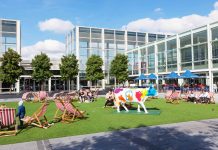 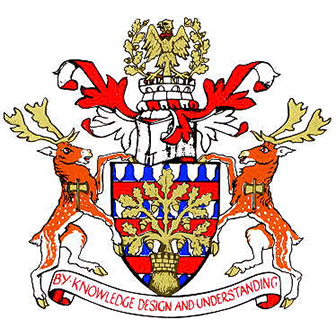 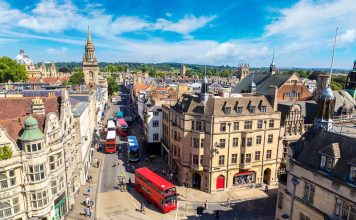 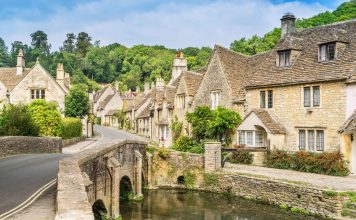 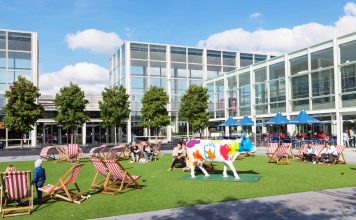 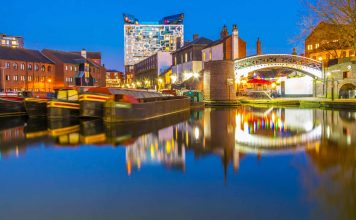 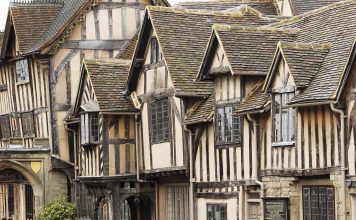