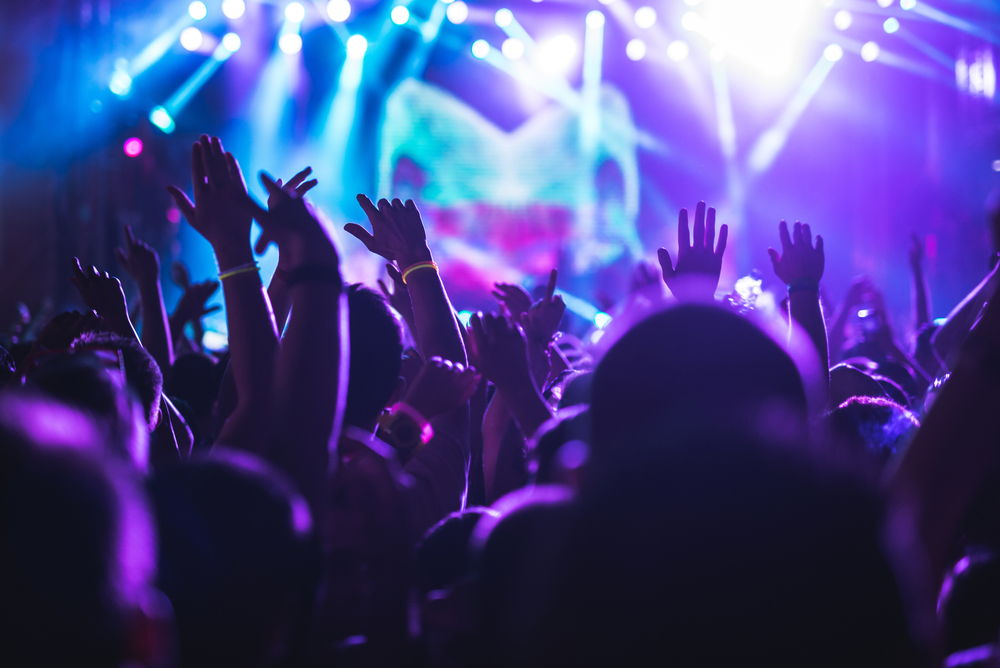 Throughout the spring and summer months, Banburyshire plays host to a wide range of festivals showcasing music, performance and creativity. The area’s stunning countryside is the perfect backdrop for having a great time with friends and family at these excellent events.

There are some really big names in the world of events that take place annually in Banburyshire. The oldest and most legendary is Fairport’s Cropredy Festival which takes place every August just to the north of Banbury. The original band Fairport convention launched the festival back in 1976 with a few local revellers, but it now hosts upwards of 20,000 people and is known the world over for it’s celebration of folk, rock and world music. Recent artists to play include Robert Plant, Alice Cooper, Supergrass, The Buzzcocks and festival regular and Fairport Convention member Richard Thompson.

A relative newcomer but now a staple of the scene is The Big Feastival. Originally founded by Jamie Oliver and ex Blur guitarist Alex James, this festival for the whole family takes place in Alex’s Kingham farm just outside Chipping Norton. Spread over three days, this often sun-baked event includes world famous chef demonstrations, boutique food stalls, BBQs, a cheese barn, live music and play areas and events for children. It really is a great weekend for everyone and has featured artists such as Kelis, Basement Jaxx, De La Soul, Madness, Lianne La Havas, Olly Murs and even Justin Fletcher’s Mr Tumble from CBeebies.

Another very popular event is the eclectic Cornbury Festival at The Great Tew Park estate, close to Charlbury and Enstone. The 2018 line up includes huge names including Alanis Morrisette, UB40, Mavis Staples, Pixie Lott and Jimmy Cliff. It’s also a great family event with fairground areas and live cooking from The Hairy Bikers. There is also a good dose of comedy courtesy of Berk’s Nest Comedy Emporium.

The Common People festival takes place only 20 minutes away from Banbury, at South Park in Oxford. Run by ex-Radio1 DJ and record label owner Rob Da Bank, this two day festival has become a firm favourite for the people of Oxford, which is held on the late May Bank Holiday. The 2018 lineup included The Jacksons, Prince’s old band The New Power Generation, Jungle Brothers, local band Ride and many others. For the kids there’s plenty to experience including Peter Rabbit, Paddington Bear, The World’s Biggest Bouncy Castle and the Oxford Playhouse Children’s Theatre Tent.

Banburyshire’s many pubs, clubs and public venues also hold one-off gigs for local bands, DJs and even well known acts passing through on tour. St. Mary’s Church in Banbury occasionally holds classical concerts, as do some of the local village halls and churches from time to time, so check back with us to see what events are taking place each month.