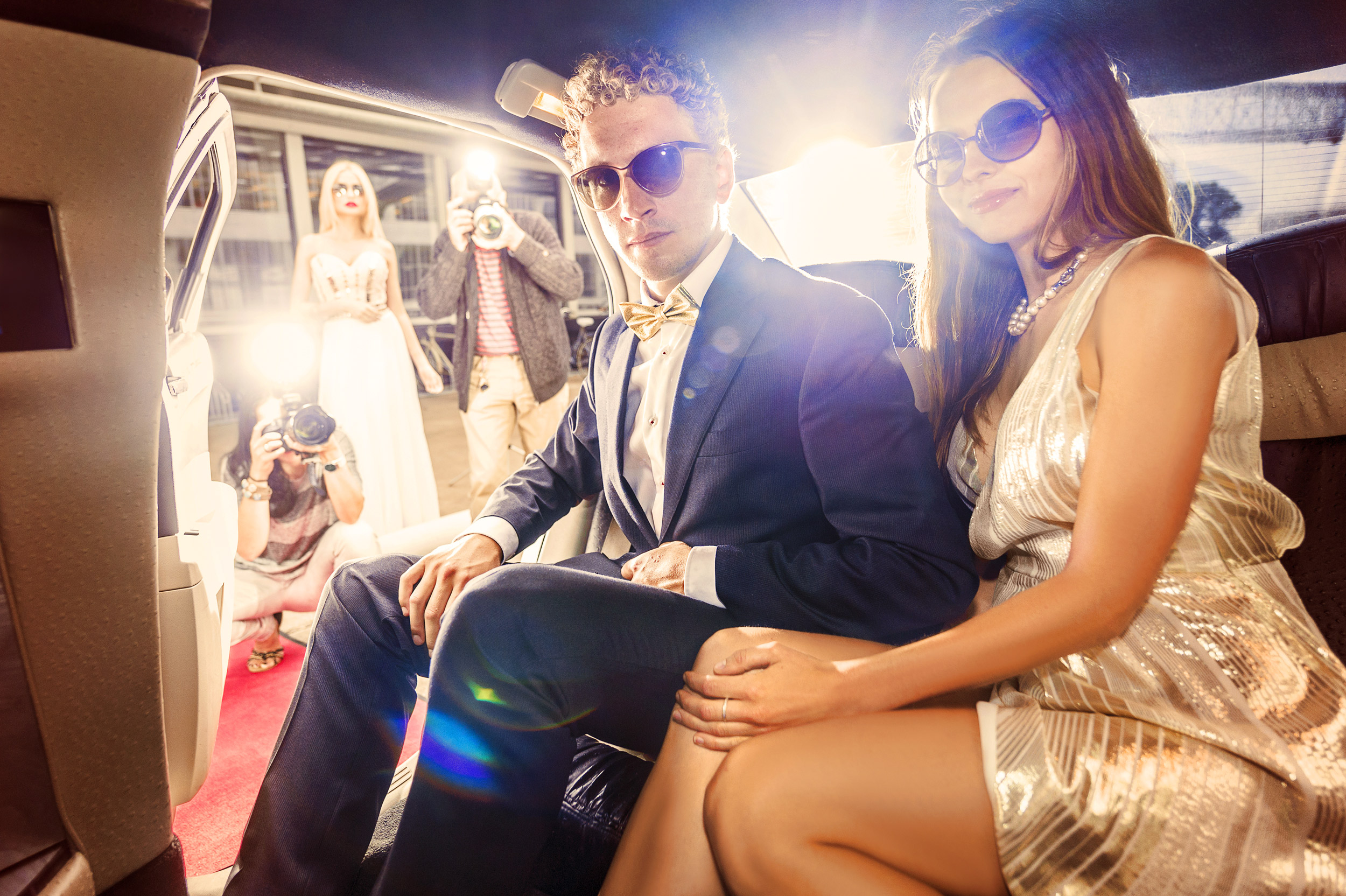 The western edge of Banburyshire rolls into the beautiful, rural Cotswold countryside, which has become a magnet for famous celebrities seeking a more laid back quality of life – away from the hustle and bustle of London. Million pound mansions set in picturesque surroundings offer more privacy and space to live comfortably. Here are some famous faces that call the area home.

David Beckham and family
Great Tew, near Soho Farmhouse
Ex England football team captain and ex Spice Girls wife Victoria family have recently moved into the area, after leaving their LA mansion behind. David has been spotted shopping in Banbury on at least one occasion.

Prince Harry & Princess Meghan Markle
Great Tew, near Soho Farmhouse (revised 2019):
The newly wed couple have had a holiday home at the same Great Tew estate as the Beckhams, yet were forced to ditch plans to move there after paparazzi took too-close-for-comfort photos of the house. They were planning on acquiring the property but no new plans have yet been formalised. Meghan had her baby shower at the adjacent Soho Farmhouse.

Jeremy Clarkson
Chipping Norton
The Top Gear, The Grand Tour and Who Wants To Be A Millionaire star has lived in the area for many years. Originally from Yorkshire, he now lives close to Chipping Norton where he is building a new home after blowing up the original property for a scene in The Grand Tour after losing a bet.

Amanda Holden
Second home near Chipping Norton
The Britain’s Got Talent star has a country retreat with her main home in Surrey.

David Cameron
Dean, near Charlbury
The former British Prime Minister and his wife Samantha live close by. David who once stood as MP for West Oxfordshire town Witney, has installed a designer shepherd’s hut in the garden where he can get away to write his memoirs.

Alex James
Kingham, near Chipping Norton
The Blur guitarist has sprawling farm that play host to the excellent The Big Feastival event which takes place every late summer Bank Holiday, originally set-up alongside chef Jamie Oliver. He also produces a range of artisan cheeses straight from the farm if you fancy seeking them out.

John Craven
Adderbury
The BBC presenter that used to be the face of Newsround in the 1980s and now hosts Countryfile, lives in Adderbury near Banbury.

The Soap Stars: Adam Woodyatt, Pam St. Clement, Jo Joyner, Angela Griffin
Banburyshire
The actors of the Eastenders characters Ian Beale, Pat Butcher and Tanya Branning respectively, live around the area and have been spotted on multiple occasions. It seems fitting as Banbury had new housing estates to provide homes for the east-end population overspill after the war. A home from home. Legendary comedian Bobby Davro also featured in the long running soap but has now moved from Banbury to Surrey. Angela Griffin starred in Coronation Street, Holby City and Waterloo Road and has also been seen around the area.