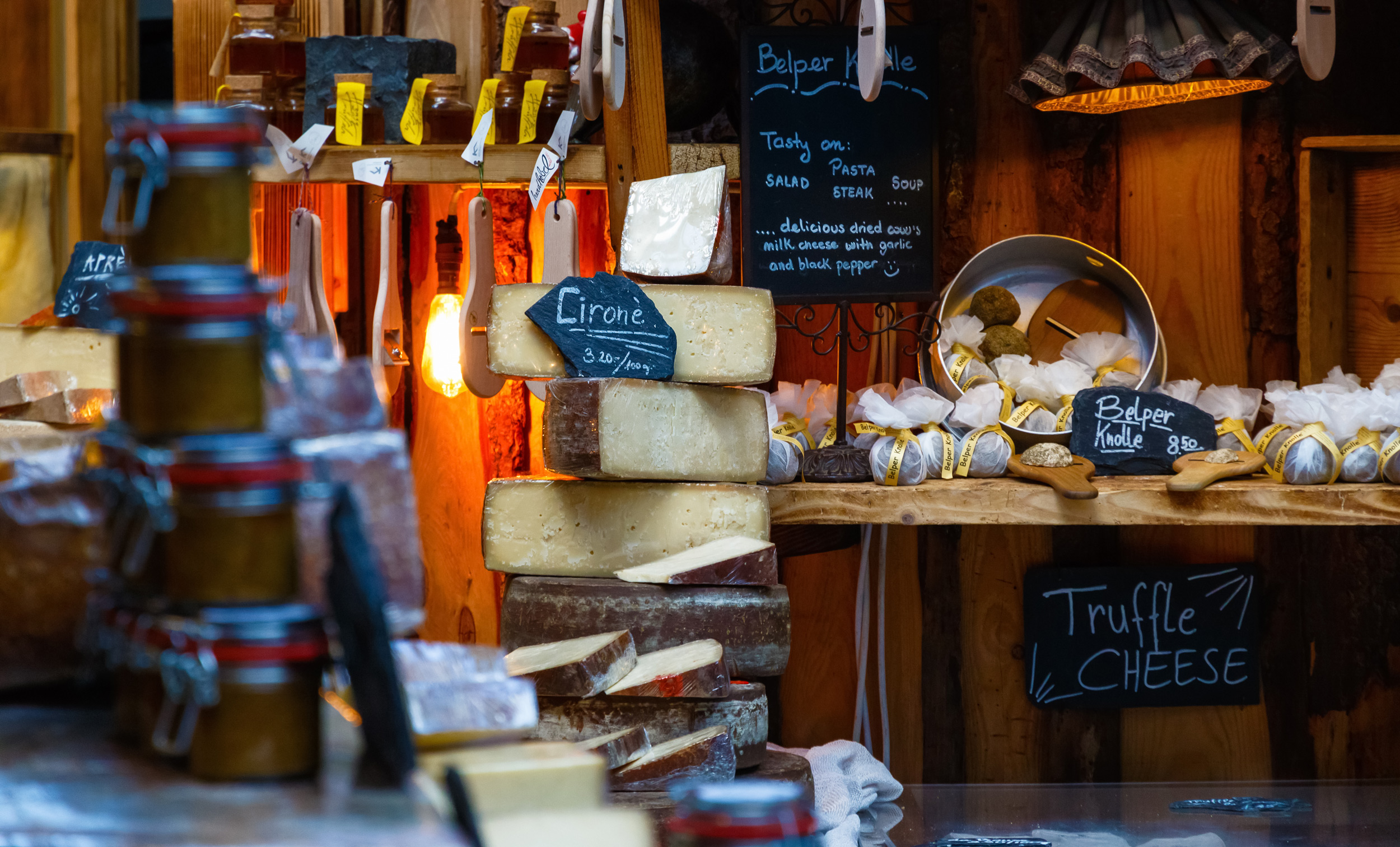 With the opening of a new national food and drink excellence centre in early 2020, Banburyshire aims to become the nation’s capital when it comes to quality, authentic and traceable food and drink. But that’s not the only new development…

We all need a few things in life to keep us going, food and drink being two of our daily needs. Seeking out quality ingredients is essential to keeping us healthy – providing our body with the quality it needs – but also to enjoy on a taste experience level.

It might seem crazy in this global 21st century, but we’re only just waking up to the need to recognise the excellent locally produced goods with our own geographic reach. As it was in the recent past – when we’d rely on our town and village farms to provide us with fresh food, milk and juices – we’re looking to bring local producers back into the fold, in contrast to potentially unregulated and damaging mass production over long distances.

Independent farm shops, farmer’s markets and conscientious traders are teaming up to place the spotlight back on quality food with provenance. What provenance means is that the ingredients can be traced back to the farm or producer, often providing important details, dates and other information that helps authenticate the quality on offer.

This all helps the British food and drink industries to thrive, placing tasty, fresh and wholesome products into the hands of a public clamouring for a better way to live life.

Here’s a couple of recent developments in Banburyshire that will help cement this more discerning outlook.

Happerley to open a new centre of food excellence

Easily identifying food and drink that can trace all its ingredients back to their origin should be essential when it comes to determine quality and trust of a product. So business developers Matthew Rymer and Clifford Freeman have created Happerly – a British food provenance initiative that assures the supply chain of ingredients, indicated by an approved product’s Gold Standard labelling.

With both having a hand in the farming and food production business, they’ve assembled a team that includes Cotswold-based farmer and presenter of Countryfile, Adam Henson, the CEO of the Midcounties Co-operative and the former Chair of the Food Standards Agency and past President of the NFU.

They will be opening Happerley England, a national destination centre here in Banbury at Lock29 – part of the extended canalside complex opening over the next couple of years. It aims to be the ‘Eden Project of the food and drink industry’, showcasing the Gold Standard products with tasting opportunities, celebrity talks, cinema presentations and educational projects.

Mr Henson said; “Happerley England will ensure our country’s finest products are put on a pedestal for all to see.”

You can visit Happerley to discover more about their initiative here.

Three Michelin starred chef Heston Blumenthal has devised a new education programme for Activate Learning education group, which includes Banbury and Bicester College. Students enrolling in catering courses from 2019 onwards, will get the chance to hone their cooking and catering business skills with one of the best chefs in the world.

Speaking about the curriculum opportunity provided by his Fat Duck Group, Heston Blumenthal said: “Not only will this course give strong technical skills but our students will learn the importance of emotion, teamwork, storytelling, creativity and imagination.”

Sally Dicketts CBE, Chief Executive of Activate Learning, said: “Our students will be stretched and encouraged to practise and practise and be inspired by working with a Chef like Heston Blumenthal, who has seen all the accolades and success anyone starting out in the industry would want to achieve. He will be a constant reminder to those learners coming onto our catering programmes from September of what they can accomplish within the industry and spur them on to emulate that success.”

He’s no the only top chef to have been involved with the college here in Banbury over the years. In the early 1980s Gordon Ramsey attended a course at, what was then known as, North Oxfordshire Technical College. This is where he got his first taste of becoming the chef we know today. He then became a commis chef at Wroxton House Hotel, before running the kitchen at The Wykham Arms in Sibford Gower.

Read more about the course here.

Book a table at The Fat Duck here. 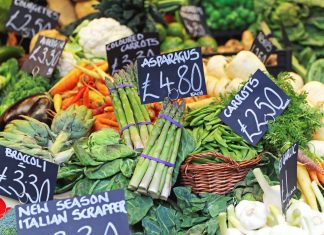 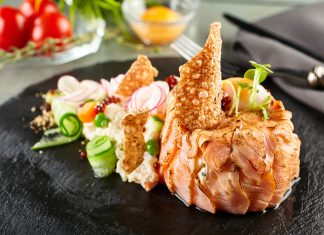 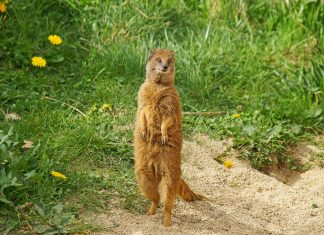