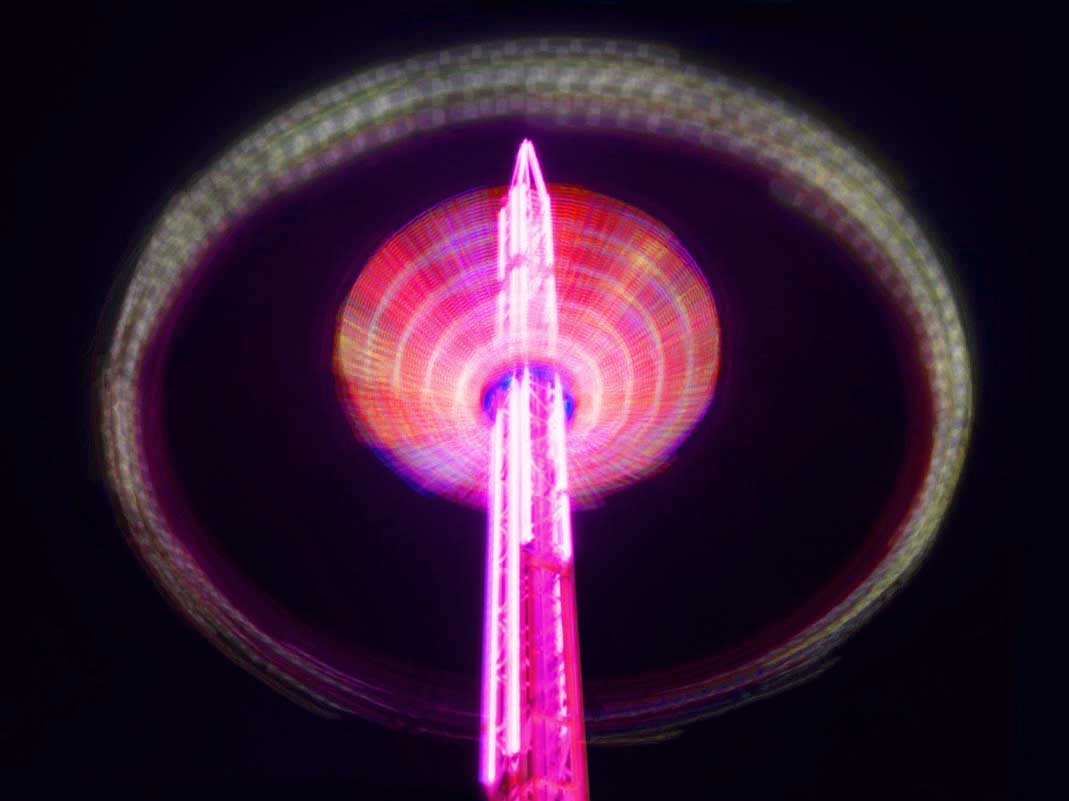 Every year, half way through October when the air turns as crisp as the falling leaves, Banbury residents are treated to one of the town’s best loved attractions – The Michaelmas Fair. Here’s a little background to its history and evolution.

For centuries Banbury town has had a series of fairs held in the town centre, for local trade, job recruitment and recreation. Today the Michaelmas fair is an important date on the diary of most Banburyshire residents.

During what used to be known as the Mop Fair, local tradesman, craftsmen, labourers, farmers and servants came into town to look for new employment. Back in those days seasonal employment lasted from October to October, so everyone came into town with high hopes of gaining a new employer and securing their income for the year ahead.

Everyone who attended dressed up and took along the tools of their trade to help the hirers see who was available for relevant jobs. The housemaids held mops which led to the name Mop Fair. Once someone was officially hired then they were given a ribbon and some spending money to spend as they wish.

This custom helped turn what could be a dry affair into something more of a celebration with stalls, games and entertainment on offer – as well as the drinking and licentious behaviour that came with such celebration at the time.

A Charter was signed which included the provision to hold an event, on the first Thursday after Old Michaelmas Day, which evolved into The Michaelmas Fair as we know it today. For hundreds of years now, Banburyshire residents have flocked to Market Place and Bridge Street for the annual event, which has become one the most famous travelling funfairs in Britain.

In 1966, the late Frank Wells shot footage of the fair arriving in town and being erected, before local revellers got to go on the rides for the first time that year. The footage is provided by Tugboat Jim, who has more excellent old footage on his YouTube page.

The advent of electricity brought a radical change to fairs and amusement parks; the steam powered engines and gas-lit lighting were quickly replaced with elaborate rigs and new sound amplifiers. This changed the once country-fair style event into a more visceral experience along the lines of what you can find today.

The kind of stalls and entertainment on offer also changed a great deal; from palm readers, peep shows and freak shows, to more complicated mechanical creations that gave attendees a different kind of thrill.

Petty crime was also a problem with pick pockets targeting the fair, some of which had been banned from the same fair previously held in Oxford’s St. Giles.

Both World Wars inevitably brought the attendance to a standstill with more pressing matters at hand, but after the Second World War the fair’s duration was extended to three full days. Today it is held from Wednesday afternoon through to late Friday night.

The main attractions at the fair have been owned by the Wilsons for hundreds of years. The family business has grown to become the premier fairground organisers across the UK and Europe. You’ll find many of the more traditional rides such as the ‘galloping horses’ featuring the Wilsons name in ornate lettering.

In times past the fair’s location was restricted to the Market Place and Bridge Street, but during the years the rides have also been placed at the old bus station (now Castle Quay), the old Spiceball Park (now the leisure centre), the old Britannia works ground (now the bowling alley and Matalan), by Banbury Cross and also on North Bar at the top of Parsons Street.

In keeping with a tradition that goes back centuries, the current Chairman of the Council, along with the Town Mayor will open proceedings with his ‘Golden Key’. He or she will touch the key against certain attractions to grant free rides for attending children. Speaking in 2016, Cherwell District Council chairman Chris Heath proclaimed;

“It may be one of the Banbury’s oldest and most historic traditions but it remains one of the most popular so it is a privilege to be able to receive the Golden Key this year. The fun of the fair spans generations from little ones dazzled by the lights; youngsters testing their nerve on the rides and adults who simply stroll around the attractions reliving their own happy childhood memories of the fair.”

So if you’re up for ‘all the fun of the fair’ then come to Banbury in mid October for a great experience. You’ll find all the usual attractions such as; Hook the Duck, coconut shy & rifle shooting stalls, arcades & video games, children’s rides, a couple of Helter Skelters, the Dodgems, Waltzers, along with candy floss, hotdog & toffee apple vendors. There’s also Mission Space – a hair raising sky twister, the Monkey World Fun House, The King, Storm, Miami Trip, Rotor Disco, Galloping Horses Carousel, Ghost Train and Mirror Maze among many others.

Have fun, we’re sure you will! 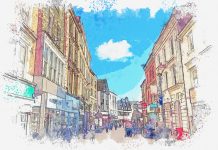 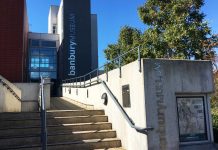 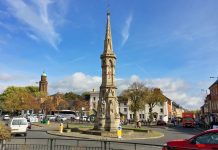 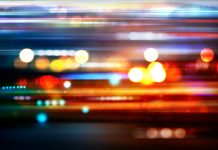 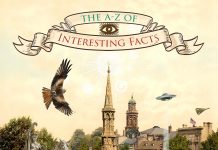 The A-Z of Interesting Facts