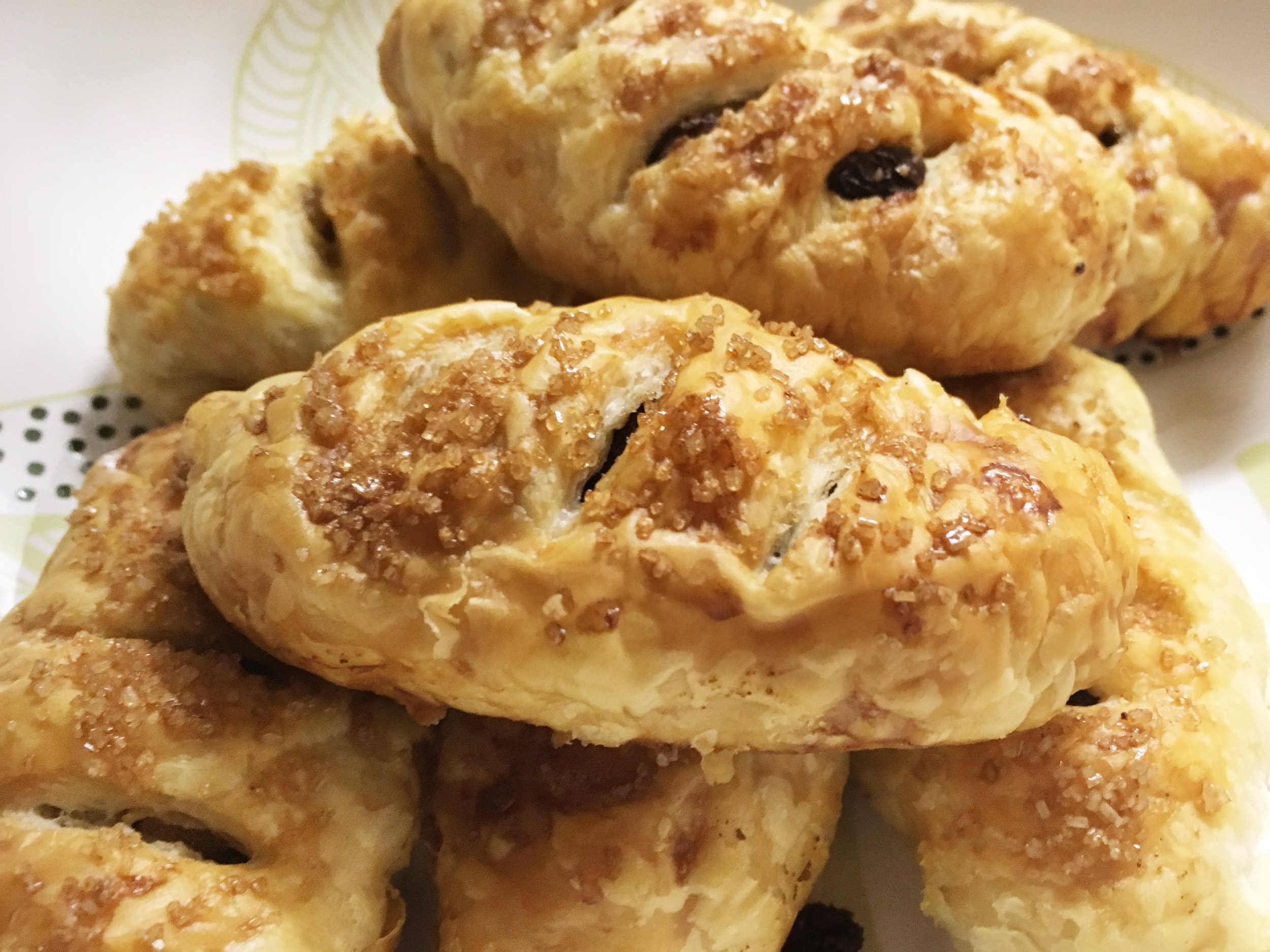 Did you know Banbury has it’s own centuries old culinary export? Well Banbury Cakes have been around since at least the 17th century, but often get confused with Eccles or Chorley Cakes. A pastry filled with a fruit and near eastern spices, they are similar to mince pies but have a distinctive fragrant twist, with a touch of alcohol to bring out the sumptuous flavours. Here we’ll show you how to make these famous cakes for yourself – and throw in some history for good measure.

The History of Banbury Cakes

It is though that the idea for this thin pastry dates from the Crusades in the Near East and Eastern Mediterranean, when the Knights Templar returned armed with new and exciting culinary treasures rich in fruit and spice.

The first mention of Banbury Cakes come from 1586 but these creations would more than likely be quite different from what we know today. The history of the cakes and the bakers that made them highlight a handful of local families that were proud to be the best and most original, even if that wasn’t necessarily the case. In 1638, Edward Welchman a local baker (and future mayor) whose shop ‘The Original (Banbury) Cakeshop’ was at 12 Parsons Street, laid claim to the cause. The shop later became E.W. Brown’s which at one point was owned by Quaker sisters Lizzie and Lottie Brown. Their business dissolved in 1941 during WWII, with the building being demolished in the 1960s. Philip Brown, a descendent of those original bakers carries the tradition on to this day.

There are others that made a name for themselves through the years. The old Banbury Museum housed an old box used for displaying the cakes in the Betts family bakery at 70-71 High Street. On it, a label reads;

Samuel Betts’s Banbury Cakes are spoken of by Philmon Holland and Ben Jonson as far back as 1608 and 1614 but were not popular until Betty White brought them into public favour about 1760. The above form has held a very high reputation for generations as manufacturers of the Genuine Banbury Cakes and claim descent from the famous Betty White.

Documented recipes were published during the 17th century by various sources including English poet and writer Gervase Markham, whose 1615 work The English Huswife, Containing the Inward and Outward Virtues Which Ought to Be in a Complete Woman was a bestseller of its time, even if the title is rather dubious by today’s standards. These older recipes differ from the modern idea of a Banbury cake; their size, shape and method changing through the centuries along with people’s tastes and the availability of ingredients.

Today the main ingredient for a cake is currants or raisins, with the filling typically including mixed peel, brown sugar, rose water, rum, and nutmeg. Variations include the addition of orange oil, cinnamon, cloves, mace or even stout.

Banbury Cakes are great as a gift idea. You might be interested to learn that HRH Queen Elizabeth II, Earl Spencer (grandfather of Diana, Princess of Wales) and George Washington – Founding Father and President of the United States, have all been presented with Banbury Cakes to help celebrate the town’s heritage, as is tradition with any dignitary visiting the town.

Have you tried these yet – how did they turn out? We’ll be providing a variety of new delicious recipes for you to try out soon (once we’ve torn ourselves away from the oven and cleared up a little). Sign up to our newsletter below to get new recipe ideas, freshly delivered to your inbox.